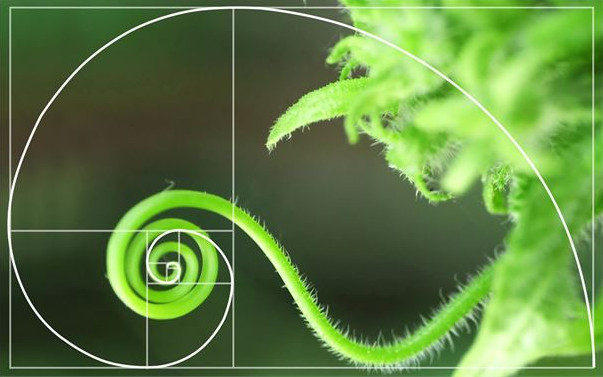 Of all the mathematical theorems, postulates and conjectures, the Fibonacci sequence stands out as the most useful modern tool devised by the ancient mathematicians. Its simplicity makes it accessible to the student or layman and its application in finance or search algorithms gives it credence among exceedingly complex calculations. It is also a romantic notion, easily repeated like a popular song with a great history. Like Pythagoras or Euclid, Leonardo “Fibonacci” di Pisa brought complex mathematics into popular knowledge and he has been repaid by the enormous use of his product. 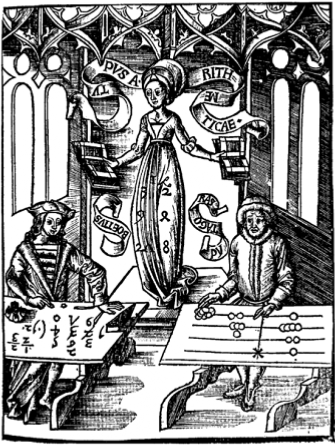 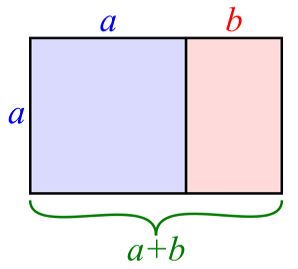 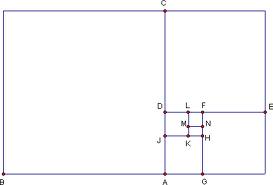 Above: A graphical representation of the golden ratio. A square is laid next to a rectangle and a rectangle is formed with dimensions the same ratio as the first rectangle (images from Google search for “golden rectangle images”)

The figures below illustrate a worst case search for a 1×1 square in a given rectangle. This answers the question: How long will it take if the object is in the last place we look?

The rectangle on the left represents a Fibonacci or golden ratio search. For a 13 x 8 rectangle, the search would take five steps using the Fibonacci numbers. The results of the golden ratio and Fibonacci numbers are almost identical. The difference is that a Fibonacci search needs a definite end point and the golden ratio can be used for unknown sequences or data. The rectangle on the right represents a binary search wherein the field is halved until a 1×1 block is reached. The difference is that the binary search takes two more steps to achieve the same result. For larger searches, the difference becomes exponential (table 2). 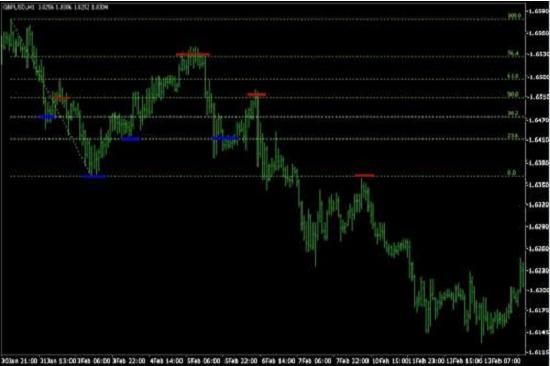 Many prominent mathematicians and scientists are associated with the Fibonacci numbers or the golden ratio. Johannes Kepler (1571-1630), whose laws of planetary motion were furthered by Newton, proved the limit of Fibonacci numbers approached the golden ratio. Charles Bonnet (1720-1793) who discovered that caterpillars and butterflies “breathe” through their pores, pointed out that the spiral phylotaxis of plants were frequently two consecutive Fibonacci numbers. Plato and Pythagoras help fill out the list. Plato, a follower of Pythagoras described the Platonic solids in his book, Timaeus. Some of these geometric figures have relations with the golden ratio. Kepler used the golden ratio and the Pythagorean Theorem to create Kepler’s Triangle. With so many prominent figures in the mix, we can expect to see more of them in the future.

After exploring the wealth of information on the subject, we shouldn’t be surprised to find the Fibonacci sequence being used daily, right under our noses. Originally used to exemplify the use of written numbers, it is now used in the stock market to predict the growth of a company or product. It is also used as a basis for search algorithms that rival the speed of a binary search for small searches and the complexity of the golden ratio for large ones. From the ancient fields and markets, to modern day board rooms and class rooms, the Fibonacci sequence finds its place as a useful tool in the language of mathematics