For over two thousand years school reform has produced positive results while failing to provide a simple and effective program to encourage innovative thinkers. It is easy to craft a solution, limited by our grasp of the facts and their application, which can become ineffective when viewed from another perspective or vetted through trial and error. Today, the biggest problem is that we spend all of our time on the acquisition and review of knowledge, and the goal of innovation has been suspended. Effective class time utilization offers a solution by providing a small space in the curriculum for new ideas. Allowing inspiration to enter the classroom is all that is needed to extract the nectar of innovation from the flower of knowledge.

From the first academy where Plato held class in an ancient grove of trees, to the best modern universities, our educators have attempted to produce learning programs that make a difference. Benjamin Jowett, the Oxford scholar known for his translations of Plato called The Republic “…the first treatise upon education, of which the writings of Milton and Locke, Rousseau, Jean Paul, and Goethe are the legitimate descendants” (Jowett, par 3). In The Republic, Plato’s characters recommended gymnastics and music to educate the leaders of their utopian state (Republic, Book V par. 28). They also considered the vision of older men and women exercising in the gymnasium: “[A]ccording to present notions the proposal would be thought ridiculous” (Republic, Book V par.32). Interpolation is the key to innovation in learning. Having the courage to speak up and add something new to the conversation is an important part of the vetting process. While some schools view classroom interruptions as bothersome, the experimental Avalon School in Minnesota takes this process seriously. The second rule in the student authored bill of rights for this teacher run school states: “Every person has the right to ask ‘why?’ (This is not a trivial matter in a high school)” (Teachers 11). These young high school kids seem to be in lockstep with Plato, the ancient protagonist. Our modern educators are constantly reaching for improvement and they need only to look into their libraries or to the teachers that serve them to find innovation in learning.

Tom Luce, CEO for the National Math and Science Initiative claims that “We stand in real danger of falling behind in innovative capacity. Most of the good-paying jobs that will be created in this country in the future will require a whole lot more math and science literacy than in the past” (NMSI, improving-teacher-preparation). Luce recognizes the problem in a lack of innovation but his solution to energize math and science literacy only benefits the mechanization of progress. Math and science provide the foundation through knowledge but innovation entails something yet to be learned. Recognizing that knowledge and innovation are two different things is an important step to defining innovation and deploying it in our schools. The next step is to look beyond the inspiration of the moment and explore the advancements that lateral thinking can produce.

An example of the type of innovation that schools are looking for can be found in our own space program. The first astronauts demanded a joystick to control the space capsule. The NASA engineers thought that a good respect for the laws of gravity and physics should be enough to put a man in orbit and autonomous control was not important. They were wrong. The ability to control the craft in real time has saved entire missions and shaped the space program in immeasurable ways. The astronauts were military officers. Many had college degrees but their argument wasn’t scientific. They had learned from years of military service that when the unknown arises, it is best to have the freedom to innovate. The way schools can apply this is to allow teachers to make course changes inside the classroom.

This may be seen as subversive by the educators and administrators who design the courses and write the schedules and in a way, it is. Many of history’s great innovative thinkers and educators were considered subversive in their day. Einstein clashed with his teachers and thought that the rote teaching of institutions was restrictive to higher learning. Galileo was reprimanded and put under house arrest for his discoveries and only recently has been forgiven by the Vatican. Leonardo Da Vinci, Michelangelo, Columbus, Copernicus all benefited from their education yet clashed with the institutions that served them. How can we reconcile the fact that many of our greatest innovators and examples of educations benefit were not considered good citizens in their day?

We can look into the way these men used lateral movements to change the perception of their work from subversive to innovative. Copernicus carefully released his theories on heliocentrism and used highly technical language that protected it from becoming misused. Einstein and Columbus moved geographically to find allies. Michelangelo and Leonardo traveled around and changed occupations at will. Both were employed for a time as defense contractors. Ironically, Galileo simply waited for the world to come around to his way of thinking. All these men were well acquainted with the sciences. They knew their proofs would be challenged by jealousy as much as logic. They expected adversity and were prepared for it. As teachers and students, we can apply the knowledge of their wisdom by removing arbitrary roadblocks to inspiration. Re-labeling a classroom interruption as an argument in need of revision might be all it takes to get a hormone-laden high school student to drop the mantle of subversion and become an integral piece of the learning process.

The story of Sir Isaac Newton offers an example of the ways that flexibility in the learning process can overcome adversity and inspire innovation. His father died before he was born. At the age of seventeen, after his stepfather died, his mother removed him from school and attempted to make a farmer out of him. The head master persuaded his mother to let him go back to school where he became a top ranked student. Four years later, after entering Cambridge on a work-study program, he discovered the generalized binomial theorem and began work on a mathematical theory which would become infinitesimal calculus. When the university closed temporarily as a precaution against the plague, he worked at home on calculus, optics, and the laws of gravity. On his return to school as a fellow, he was granted a pass from becoming ordained by Charles II. At the time, it was required for an advanced degree. Throughout his life, he was able to overcome adversity, create alliances to further himself and craft innovative proposals that are now carved into the bedrock of modern science.

This isn’t just a case of perseverance or a particularly talented student. His grades in college weren’t all that great. Perhaps, he had a leg up? He certainly benefited from Charles II’s religious tolerance and he lived at the peak of the European Renaissance. He held alliances and probably friendships with his teachers and fellow students. Still, if everything in his education was perfect, it doesn’t account for the enormous body of work he is known for. Thomas Edison said “Genius is one percent inspiration and ninety-nine percent perspiration…” (Edison). Along with his mentors, Newton managed to nurture the inspiration that provided him with greatly innovative knowledge and apply it like a machine. Unlike Edison and his invention factory which favored perspiration, Newton’s solution was the apple.

The story of Newton and the apple has been told a number of ways but his own voice has recently been found in a manuscript written in 1752 by William Stukeley and archived at London’s Royal Society:

“After dinner, the weather being warm, we went into the garden and drank thea, under the shade of some apple trees…he told me, he was just in the same situation, as when formerly, the notion of gravitation came into his mind. It was occasion’d by the fall of an apple, as he sat in contemplative mood. ‘Why should that apple always descend perpendicularly to the ground?’ thought he to himself…” (Stukely 15)

The apple is not the inspiration. It is the evidence of something to be discovered, a metaphor for the link between the known and the unknown. The apple and inspiration stand together like the carefully guarded administration of our schools and institutions and the radical innovations of the great thinkers in history.

One way that Newton’s apple can be placed in schools is to allow time for the moment of inspiration to enter the classroom. Inspiration cannot be captured and deployed at will. It hides in the garden or a commuter train car, waiting to be recognized and introduced to others. By its nature, it is a personal issue that can only be nurtured by the bonds between students and their teachers or colleagues. It is a moment of trust, when the student in the back of class stands up to ask “Why?” and the teacher addresses the question promptly and without prejudice. If the teacher can accept the interruption gracefully and turn it into a learning experience before returning to the assignment or lecture, innovation can be acknowledged.

The concept of innovation through class time utilization is a miniscule test when compared to reforms championed by John Dewey or Thomas Mann. If it is even for a moment each day, teachers need to expose something unknown and worth learning. Then we will find the solution to innovation in learning which is not an answer but a question. Once we learn the difference between knowledge and innovation and their applications, this question will become a daily greeting: “How can I learn more?”

1)Plato. The Republic.Translated by Benjamin Jowett.

3) Charles Taylor Kerchner with the assistance of Laura Steen Mulfinger. Can Teachers Run Their Own Schools?.October 2010.

Works researched and not cited 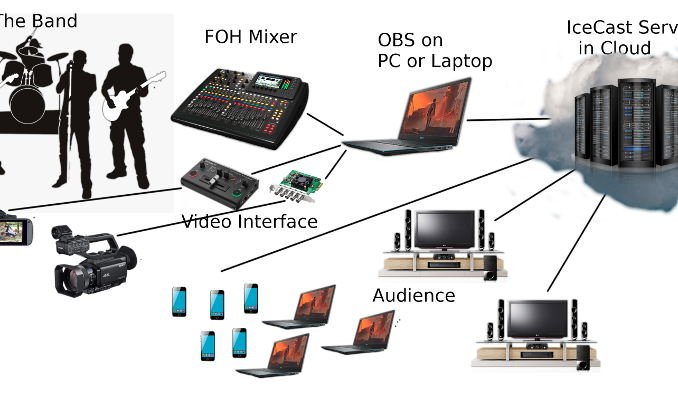 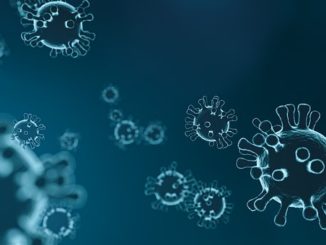 The Corona Virus Will Spawn Exponential Technology Growth in China 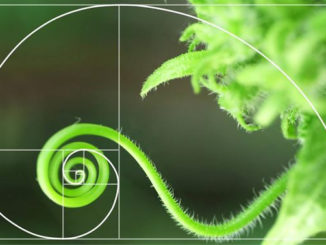 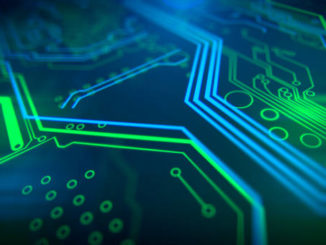 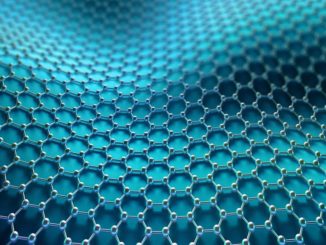